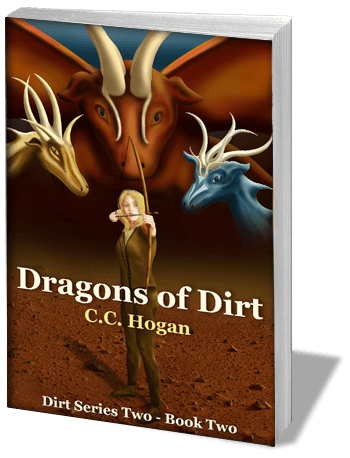 In the hills above Meressa, on the southern coast of Preland and in the ruined town of Ponack, dragons are now returning and setting up small, optimistic communities.

Mistry must now work to put the rest of her centuries-old plan into action, but nothing can happen until they find the descendant of the Cwendrina.

But while Silvi and Ferret travel across Preland with Be-Elin and Mab-Abin, two old enemies are rising across the Yonder Sea in Bind.

Whether or not they are successful in their search, they will have to confront the warring Keffra-See and the memory of the Haftens.

For Silvi Farthing, it will mean a trial by war that will tear her soul in two.

The saga continues with Dragons of Dirt.

“I couldn’t stop them, Silvi.  I tried.  Gods, I tried!”  The man started to shake, and Silvi put a hand on his shoulder.

“Where is Sen-de-Yevena?” she growled.

“I don’t know.  He charged in with the elders.”

Silvi marched across the bloody desert.  Around her were hundreds of dead.  Horses, Keffra horsemen, nomad archers, old women, teenage boys, young girls, even dragons.  When they counted later, as they always did, of the three hundred archers, only fifty remained alive, all injured.  Forty dragons were found dead, hacked to pieces.  Thirty riders and soldiers were dead, and most of the rest had injuries.  All two thousand Keffra and many of their horses were dead.  And finally, nine hundred of the Fo tribespeople had died.  Many, too many, were children.

Silvi dragged Sen-de-Yevena to his feet.  He had a vicious cut down his side and cuts to his arms and face, but she didn’t care.  She pulled him across the sand and pushed him to his knees in front of the corpse of a young boy.  He had been trampled to death, his body broken and twisted, and on his face, his dead face with open eyes, was a look of abject fear.

Available in Kindle from Amazon, and other formats from Smashwords, Kobo, iTunes, B&N and more.

Other Books in the series: 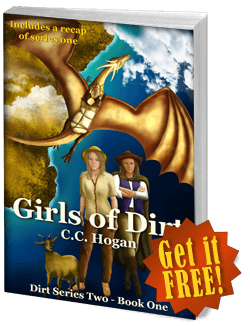 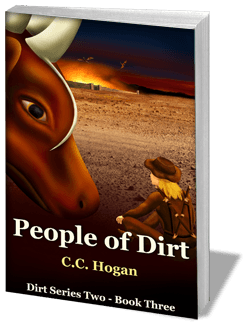